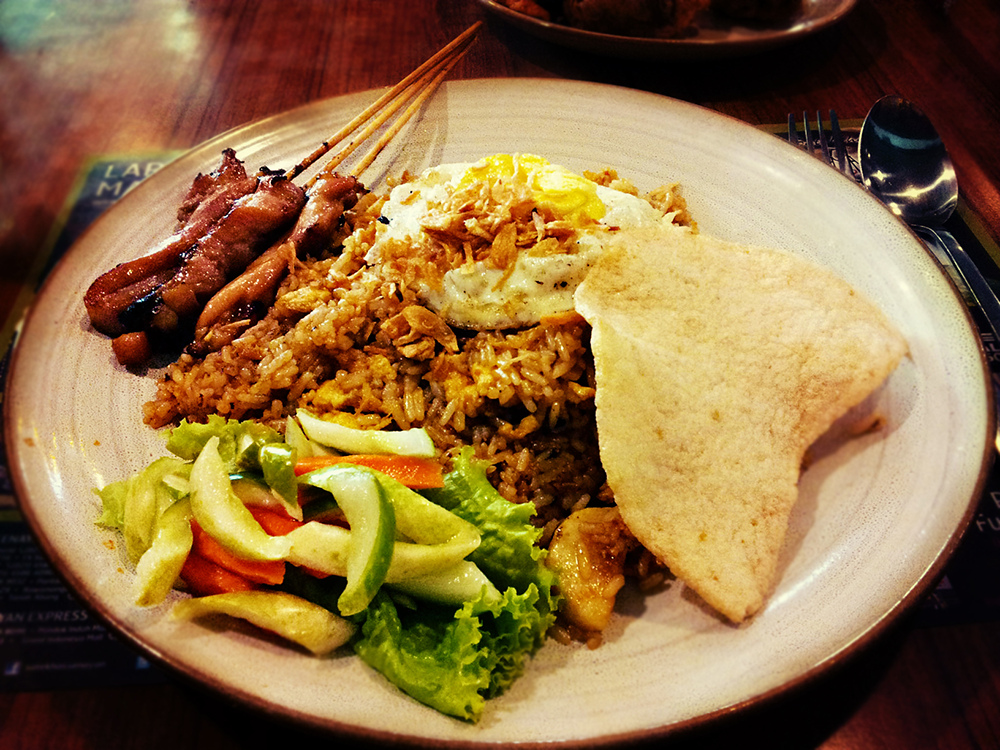 Have you ever wonder how do the different spices come about? What sort of ingredients are not to be missed in preparing Indonesian dishes? Every country has their own way of preparing their food, learn more about the Indonesian Cuisines and Recipes below.

The “original” Spice Islands, Indonesia is a group of over 13,000 islands which stretch between Asia and Oceania. Dividing the Pacific and Indian oceans, it is officially designated to be in South East Asia.

About 6,000 of the islands are actually inhabited, the most well known of these being Borneo, Sumatra, Java and Bali. There is a mixture of many peoples, including European, Indian, Chinese and the native Malays, all of which have influenced the cuisine which is generally of a very spicy hot nature, utilising the many exotic fresh produce which grows in abundance in the warm climate.

Located at the crossroads of the ancient world, spanning the trade routes between the Middle East and Asia, it’s not surprising that traders, immigrants and even pirates were enticed by the riches of these Spice Islands.

Perhaps the first visitors to arrive were the Indian Traders in the 1st century AD, primarily from South-east India. During the 1st and 7th centuries AD they not only introduced the Sanskrit language, Buddhism and Hinduism, but they also brought with them cucumber, eggplant, and cowpeas and assimilated curries into the native cuisine.

With the spread of Buddhism to China, Chinese pilgrims who sailed to India stopped off and stayed in Indonesia to learn more about Buddhism and early writings (c132AD) confirm the existence of diplomatic relations between parts of Indonesia and China. However it wasn’t until the early 17th Century that Chinese tradesmen, encouraged by the Dutch, and workers came in any numbers. The Chinese introduced the wok and stir-frying as well as vegetables such as, as cabbage.

In their search for spices, Europeans including the Dutch, Portuguese, Spanish and British began arriving in the early 16th Century. They introduced many ingredients to the islands including peanuts, avocado, pineapple, tomato, chilli, pepper, squash and pumpkin. Their introduction of Christianity also had its influence on the cuisine, in particular the eating of pork.

Middle Eastern traders and money lenders who have traded and settled in Indonesia since the 17th Century introduced techniques and ingredients. One such is the use of small cubes of meat cooked on skewers – Satay or Kebab.